And photo from set: 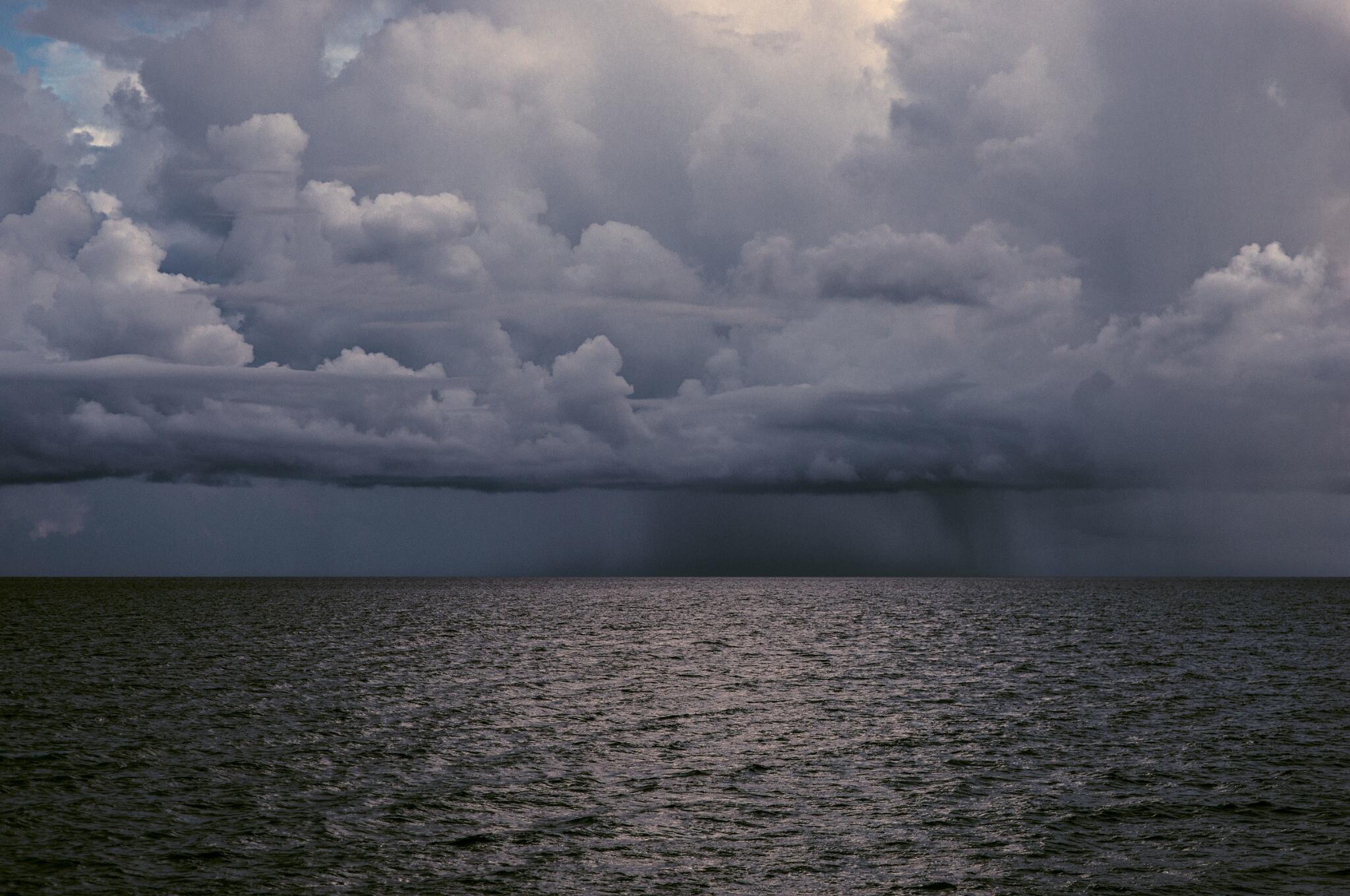 It’s 1715 on the Bahamian island of New Providence, the ﬁrst functioning democracy in the Americas, where the diabolical pirate Edward Teach, a.k.a. Blackbeard (John Malkovich), reigns over a rogue nation of thieves, outlaws and miscreant sailors. Part shantytown and part marauder’s paradise, this is a place like no other on Earth – and a mounting threat to international commerce.

To gain control of this fearsome society, Tom Lowe, a highly skilled undercover assassin, is sent to the buccaneers’ haven to take down the brilliant and charismatic Blackbeard. But the closer Lowe gets, the more he ﬁnds that his quest is not so simple. Lowe can’t help but admire the political ideals of Blackbeard, whose thirst for knowledge knows no bounds – and no law. But Lowe is not the only danger to Blackbeard’s rule. He is a man with many villainous rivals and one great weakness – a passionately driven woman whom he cannot deny.

From the award-winning creator of “Luther,” Neil Cross, and award-winning executive producers Walter F. Parkes and Laurie MacDonald (“Gladiator,” “Men in Black”) comes an extraordinary action adventure with an unexpected moral center where one can’t be sure whether the pirates or the British crown are the villains. One-hour drama.